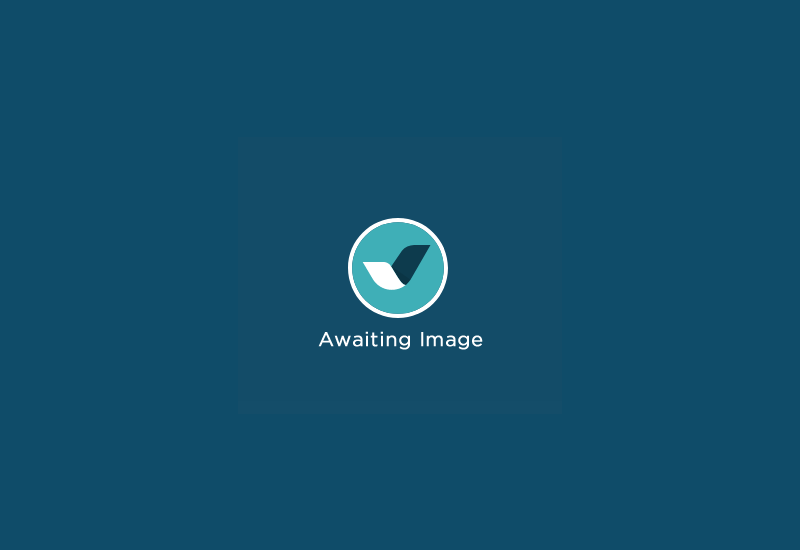 Volkswagen's all-electric e-Golf has evolved in recent years with sharper looks, more power and extra technology. Now it's cheaper too. Jonathan Crouch takes another look at what's on offer.

How we laughed when the first electric vehicles arrived on the market. We chuckled at their hopeless real world range, their propensity to leave you stranded for hours should you forget to charge up overnight, their joke pricing and the inconvenient truth that buying a decent turbodiesel always worked out more cost-effectively. Then we stopped laughing. Cars like the BMW i3 appeared that offered smart solutions to thorny questions. In 2013, Volkswagen finally got in on the act with their e-Golf but still take-up was quite slow. Wolfsburg told us it would go 118 miles between charges but in the real world, users were getting around 70 miles which wasn't quite enough. This revised version though, increases that capability by 50%. And it's slicker and most sophisticated. In short, it's a much more credible prospect.

Turn the key to prime the electric motor and the e-Golf responds with silence. Otherwise there aren't too many surprises. You select D for Drive, prod the slightly heavier-sprung throttle pedal and away you glide. There is some rumble from the tyres but other than that it's as quiet as you'd expect an electric car to be. Like all such vehicles, there's an enormous amount of torque on tap and at city speeds, that 290Nm of pulling power (20Nm more than before) will make the car feel positively punchy. In fact, Volkswagen quotes a 0-37mph time of around 4 seconds, which is quicker than a Golf GTI. Okay, so the GTI would have disappeared up the road at 60mph, the e-Golf getting there in a still respectable 9.6 seconds. That's as long as you've taken it out of the 'Eco Plus' mode where you'll get the best fuel consumption. That mode is capped to 56mph. Switch it into 'Eco' and you get to 71mph, while 'Normal' tops out at 87mph. You can also vary the amount of braking energy recuperation you get between four settings. Much like a Golf Mk7 with an internal combustion engine, the steering is slick and accurate, albeit without a huge amount of feedback. The e-Golf's weighs in at 1510kg, which is about 230kg heftier than a diesel model, but much of the weight is set down low, helping handling. The tyres are 205/55 R16 low-rolling resistance items and the stiff sidewalls are responsible for introducing a bit of bump and thump into the normally very polished Golf ride quality.

This Golf doesn't really look too different from any other, which means it features the fresher Golf family styling introduced back in 2017. Yes, if you're really sharp-eyed, you'll notice the clean finish of the rear end with no tailpipes, and a blue stripe on that shuttered-off front grille but otherwise, this would be really easy to mistake for a regulation Golf Mk7. It's only when you look a bit closer that you realise that this Golf is festooned with detail changes. There's the pair of e-Golf badges front and rear, the more efficient full LED headlight set and LED daytime running lights as well. Underneath, the car has extra panelling to help reduce drag. There's also a subtle tailgate spoiler, a revised rear bumper and a new design of alloy wheel to reduce turbulence. There's even a set of air guides on the C-pillar that help contribute to a Cd of just 0.28. The driving position is supremely adjustable and unlike many family hatches, you can get properly hunkered down in the car if required. The sheer amount of steering wheel rake and reach means that both shorter and taller drivers will have little difficulty achieving a perfect seating position. The boot is a quite a bit smaller than the regular Golf at 279-litres but that's still hardly toothbrush and credit card territory when you're planning a weekend away. There are also some revised screens for the dash display, including a range monitor, energy flow indicator and a charge manager. Changes in recent times include the introduction of an 'Active Info Display' to replace the previous conventional dials. And a gesture-controlled infotainment system.

If you're looking for an electric-powered family hatchback and have around £27,500 to spend, then Volkswagen is targeting the e-Golf precisely at you. That's pretty much the figure you'll now pay after the government's £3,500 Plug-in Car Grant is subtracted from the initially offputting asking price. Which represents a £2,765 price reduction. And puts the e-Golf far more on price parity with its closest rival, the 40kWh version of the Nissan LEAF. In the UK, the e-Golf is available with five doors only, and in a single well-equipped trim level based on the standard Golf SE, with the addition of 2Zone climate control, front and rear parking sensors, e-specific 'Tilleves' alloy wheels and Discover Pro satellite navigation, with an eight-inch colour touchscreen. For the e-Golf the Discover Pro system includes added functionality including a range display, and the option to pre-programme the vehicle's heating or cooling systems. For smartphone users (Android or iOS), the Volkswagen 'Car-Net' app enables many vehicle functions to be controlled remotely, including charging, heating or cooling and more. Three years' subscription to Car Net is included as standard.

Power is delivered by a revised lithium ion battery mounted under the boot floor. In this revised model, its output has been upgraded from 24.2kWh to 35.8kWh. Like its smaller electric sibling, the e-up!, the e-Golf can be charged from a household three-pin socket using the cable provided. With a standard UK 230-Volt, 2.3 kW supply, this recharges the battery in 13 hours. An optional wallbox for home use provides 7.2 kW supply and can recharge a flat battery in less than six hours. Through use of the e-Golf's standard combined charging system (CCS) and a DC supply, the battery can be fully recharged (at levels of up to 40 kW) to 80 per cent capacity in just 30 minutes. It's clear we're going to have to get used to a whole new nomenclature when it comes to the efficiency ratings of electric vehicles. Forget miles per gallon and grammes of CO2 per kilometre. The metric you need to pay attention to here is 'kilowatt hours per 100km'. Volkswagen reckons the e-Golf will manage 12.7kWh/100km, which gives it a total range of 144 miles (WLTP).

Are electric vehicles 'normal' enough for you to want to buy one? Their sales figures suggest that for the average buyer the answer is still no. But that process of making them seem just another power option alongside petrols, diesels and hybrids has been hastened by the introduction of this revised e-Golf. After all, there aren't many cars that better represent the very heartland of middle-class vehicle buyers than the Volkswagen Golf. If your commute to work is less than 40 miles each way - and let's face it, most people's are - then this is a model that could now work for you. It might not be realistic as an only family car but it could well be a smart solution. One way or another, electric cars are going to represent the next twenty years or more of motoring. Are you really going to invest in ordinary outdated internal combustion engine technology for your next model? Volkswagen now has its bases covered either way.